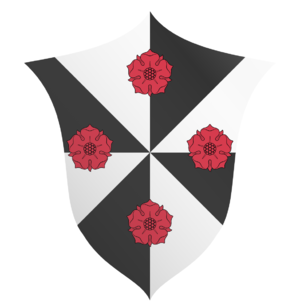 Kingdom Motto: Give your pain to us, we will ease it. 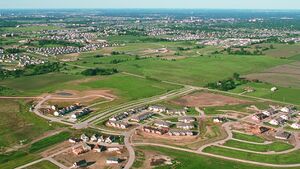 Land, Climate, and Building: Luminat lands are flat or with rolling hills, they don't have much for mountains. Much of it is devoted to farmlands or plains. Cities are built around the farmlands, making them part of the city. The climate of the Luminat lands is pretty average, no particular season is dominant. They generally have buildings that are rancher style and made to look good with the farm lands, drawing the eye without being the focus. (OOC example image included.)

About the people (Stereotypical): Lunimat Kingdom has very gentle and kind people. They believe that doing good is what will save them. They are always ready to give a helping hand, when asked. It may make people think them weak but it is a mistake never repeated. They are kind, giving, but fiercely protective and loyal of their people.

How Ruler is Determined: The people of Luminat have no preference on the gender of their ruler, they just need to know what they are doing. Though, typically it is the oldest child that is selected, no matter the gender. That doesn't mean their position can go unchallenged.

Story: When Jaden branched off from his siblings he decided to travel towards flatter lands: fields and meadows. Out of all his siblings the most people followed him, believing his kinder methods were the way to go. The people of Luminat Kingdom established many farmlands at the start of their kingdom and quickly domesticated a variety of animals. Eventually where these farms were started would turn into their capital city: Fairdale City. The city is a sprawling one, dominated by farms. Slowly they reached out further, finding more and more places that they could expand their lands into.

Holdings: The lands held by Luminat Kingdom and their rulers can be found here: Luminat Holdings