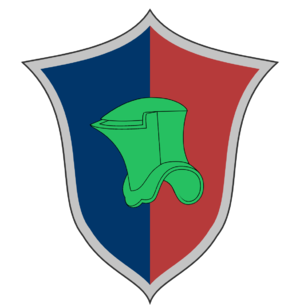 The militaries of Atharia serve both as the 'police' and what a military is typically for. Outside of people to control the potential crimes (not sanctioned for whatever reason) the military was established as a means to protect themselves against each other should the disagreements on how to break the Curse get out of hand. They are also quite aware of outside threats, though, they are not certain to what it is. It could be Arion's animals and creatures or people that they have not discovered yet. Until the kingdoms were formed the people didn't have much risk so they could be behaving in an over cautious manner with military forces but the Kings and Queens of the kingdoms like to be prepared. It is generally broken down into departments so that there is a clear definition to what people do.

The departments are as follows: